The right people to help grow your business

With more than 90 highly experienced staff members across a broad range of specialisms, we’re able to offer a tailored approach to accountancy that meets the unique needs of your business.

We pride ourselves on a hands-on approach that delivers real value. Our dedicated teams make it a priority to get to know your business inside-out, so that they can help you achieve your ambitions and grow with confidence. 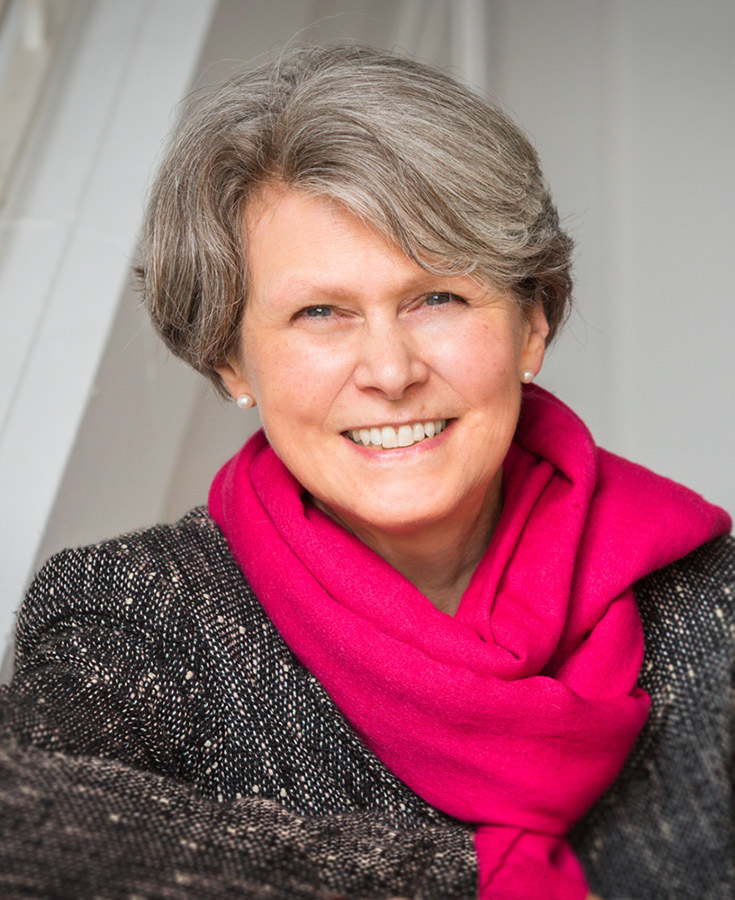 Based in Market Offices

Jilly joined Simpkins Edwards in Barnstaple in December 2009, following 10 years with a firm in the New Forest. She looks after a wide ranging portfolio of clients including incorporated and un-incorporated businesses, individuals and entities in the not for profit sector.

Her formal qualifications include an Accountancy degree gained at Exeter University, followed by five years with Deloitte Haskins and Sells in Southampton, during which time she qualified as a Chartered Accountant. After qualifying she moved into industry and for the next 13 years assisted a number of growing small and medium sized businesses.

Her experiences gained from being involved on both sides of the fence, have given her a particular empathy with businesses and their owners.

View All Our People