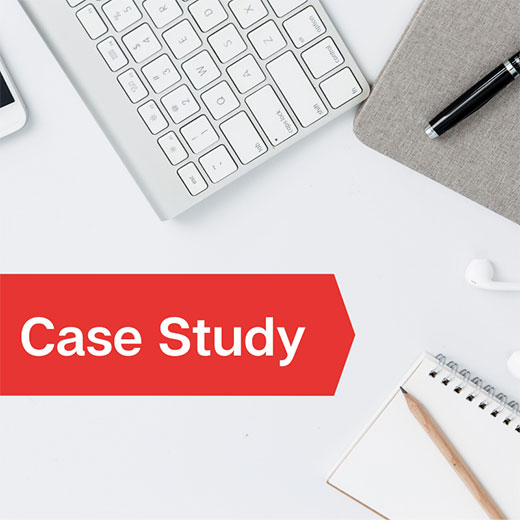 Business success is going up in smoke

An unsung South Devon business is enjoying huge success by bringing that warm, glowing feeling in to the living rooms of Britain – and Europe for that matter.

Based at Stoke Canon near Exeter, Hunter Stoves is one of the UK’s leading stove and central heating manufacturers designing and manufacturing hundreds of wood burner and accessory products in a variety of configurations and specifications.

The business was bought by financial director Paul Grimes and sales director Steve Clatworthy in 1996 and is now managed by them with co-director Tony Murch who oversees production. Since then, Hunter has seen a remarkable transformation from a £100K annual turnover company to one that is forecasting £10 million in sales by next year, with further growth to come.

Paul Grimes said: “Our core business is supplying the UK retail sector but our markets are expanding. We do a lot of business in Ireland with France, Spain and Portugal as strong emerging markets.

“We have also developed products specifically aimed at the Scandinavian market and we are the first British company to achieve the Nordic ‘Swan Mark’ for our products, one of the most demanding ecoaccreditations there is.”

After a tough start where just six people were keeping the Hunter name going, the business now employs around 50 full time staff in production, sales and design and has peaked at over 90 employees when sales boomed in 2008 following the fuel crisis and consumer concern regarding upwardly spiraling energy costs.

Fortunately for Hunter, the surge in enquiries and sales has not fallen off and the business turned out some 20,000 stoves last year.

Paul Grimes continued:“The recession has had an impact on us but this has been outweighed by the positive consequences of the fuel crisis and the upturn in interest in sustainable heating and renewable energy.

“Underlying our success, however, is continual investment in research and development alongside the quality assurance we can offer because we rigorously test all our products in-house before they go to independent testing houses.

In this way, we can assure our retailers and consumers that they can have the utmost confidence in our products in terms of design, functionality, safety and cleanliness.”

Hunter has a dedicated, seven strong, design team based at Camelford which is continuously engaged in R&D, the manufacture of prototypes and testing of products.

“We have pioneered many designs and techniques which competitors attempt to emulate but cannot reproduce the quality that derives from in-house expertise. For instance, we have developed a patented Tripleburn technology ensuring that fuel is burned efficiently with three air streams guaranteeing a clean, fume-free burn. Even our glass door is self-cleaning.”

Hunter expects to double its turnover in the next decade to £20 million as it opens up new European markets and with North America very much in its sights. Demand continues to grow in response to consumer desires for sustainable and renewable products and the word is spreading fast that in terms of efficiency, the output of modern wood burners is far exceeding people’s expectation.

Continued success means that Hunter Stoves’ expansion plans involve relocating to a purpose designed and built facility in the next few years.

Paul Grimes concluded:“When we look back, we certainly had no idea of the true potential of the business when we acquired it in 1996. We are very grateful to Simpkins Edwards for the support they have shown us through those years.

They offer a solid, competitive and professional service across all our business needs and have always been able to field the right team for the right job. They have been perfect for us.”

More information on Hunter Stoves is available by visiting www.hunterstoves.co.uk